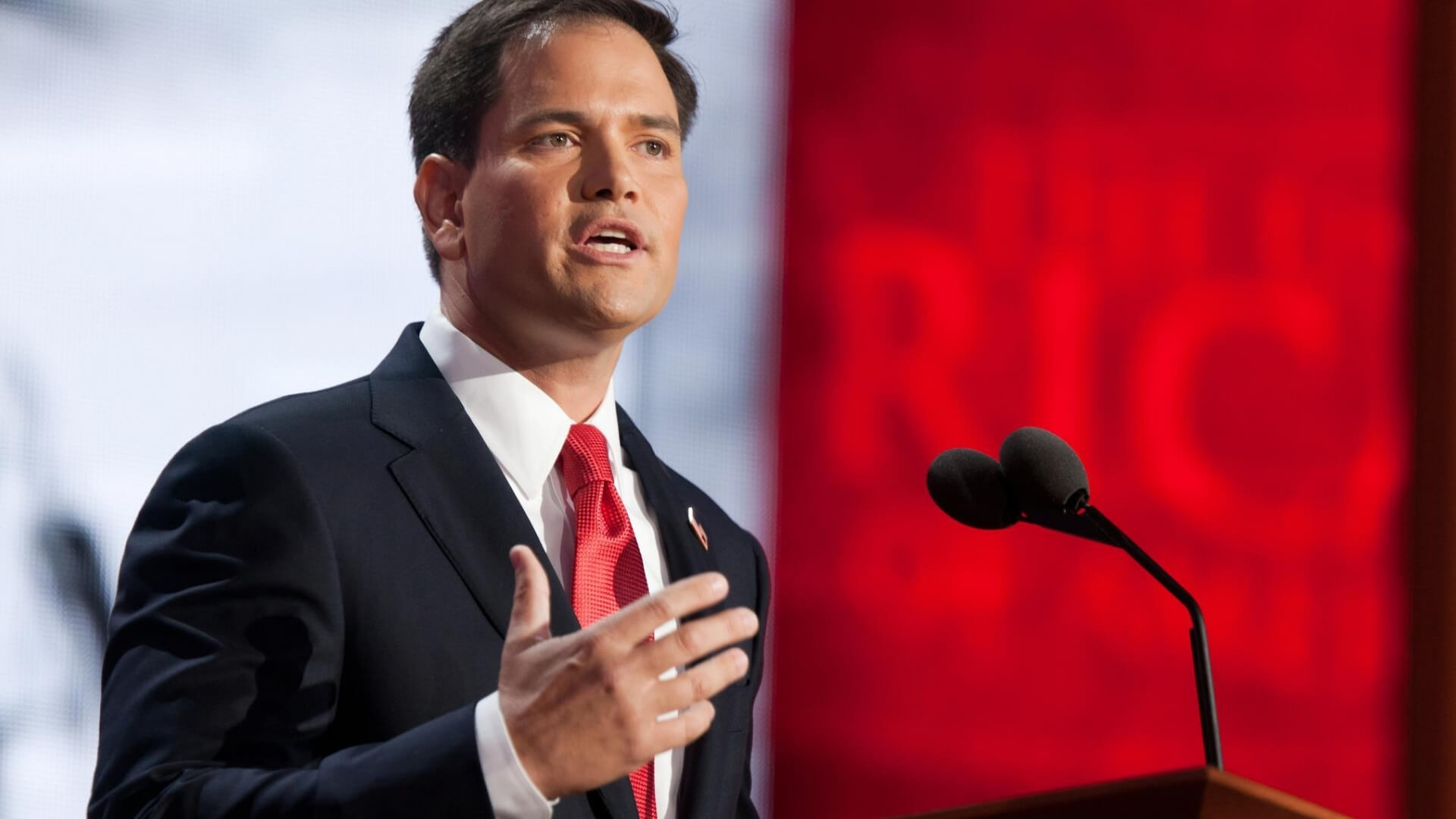 On the event's website, event organizers at the Edmund Burke Foundation say the conference is to, “bring together public figures, journalists, scholars, and students who understand that the past and future of conservatism are inextricably tied to the idea of the nation, to the principle of national independence, and to the revival of the unique national traditions that alone have the power to bind a people together and bring about their flourishing.”

The foundation hosting the event is named after Edmund Burke, the legendary conservative Irish economist, philosopher and statesman. It says it selected Florida, partially to have the conference was to make it possible for members of the Miami based Cuban-American community to attend.

"National conservatives from across the country salute the freedom fighters who took to the streets of Miami to protest communism in what was truly one of the city's most historic and captivating caravans,” said Yoram Hazony, chairman of the Edmund Burke Foundation and conference organizing committee member. “We look forward to joining forces with members of Florida's Cuban-American community at the National Conservatism Conference.”

Anna Wellisz, another organizing committee member told ADN Cuba the conference will focus on a variety of issues endangering individual liberties. This includes the economic and military power harnessed by the People’s Republic of China, the threat of Communism posed by the Cuban regime, and the growing threat of censorship and cultural Marxism in the United States.

The conference will also detail how to struggle to preserve capitalism, individual freedom and independence ties into the foundation of the nation.

“Those of us who came to America from Eastern Europe, escaping communism, understand particularly well the struggle for a free Cuba,” she said. “We stand in solidarity with Cuban Americans as they support their brothers and sisters and fight to keep the ideology that enslaves their home country away from American shores. To honor their historic and ever-new devotion to freedom, we enthusiastically welcome Cuban Americans as we open this year's NatCon II conference with three prominent Cuban-American voices—Sen. Marco Rubio of Florida, Sen. Ted Cruz of Texas, and Miami-Cuban exile activist Marcell Felipe.”

Registration for the three-day conference begins at 1 p.m. Sunday October 31 at the Hilton Orlando at 6001 Destination Parkway, and includes dinner Sunday and Tuesday evening. Special discounted rates are offered for students and government employees.