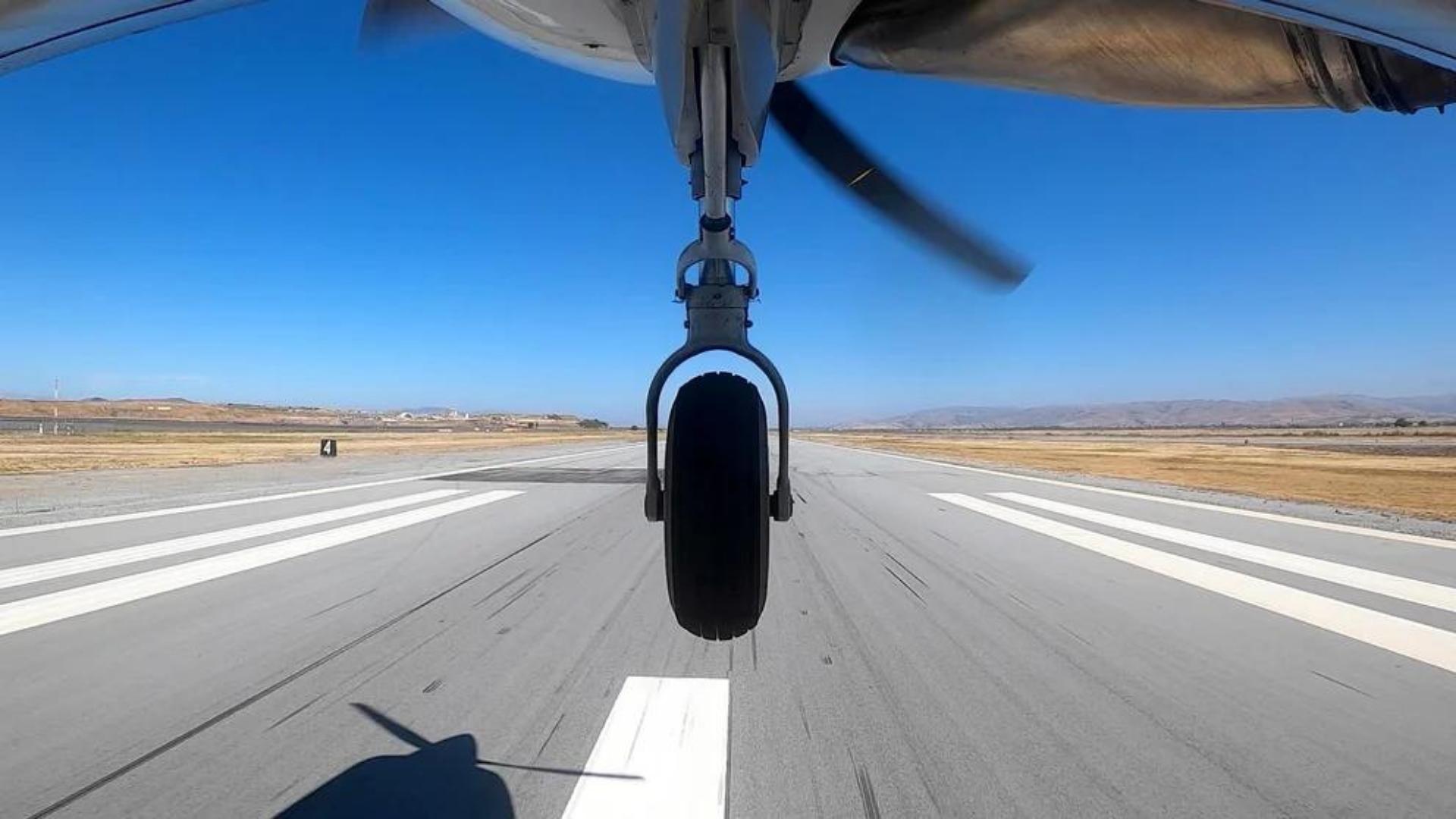 Florida’s air traffic control received an urgent plea for help on Tuesday from a small plane after its pilot was too sick to continue flying.

“I’ve got a serious situation here,” the man said. “My pilot has gone incoherent. I have no idea how to fly the airplane.”

When asked where the single-engine Cessna was located, the man responded: “I have no idea. I can see the coast of Florida in front of me, and I have no idea.”

“Have you guys located me yet?” the passenger asked. “I can’t even get my nav screen to turn on. It has all the information on it. You guys have any ideas on that?”'

Air Traffic Control finally managed to locate the plane, which was flying about 20 miles off of the coast of Boca Raton.