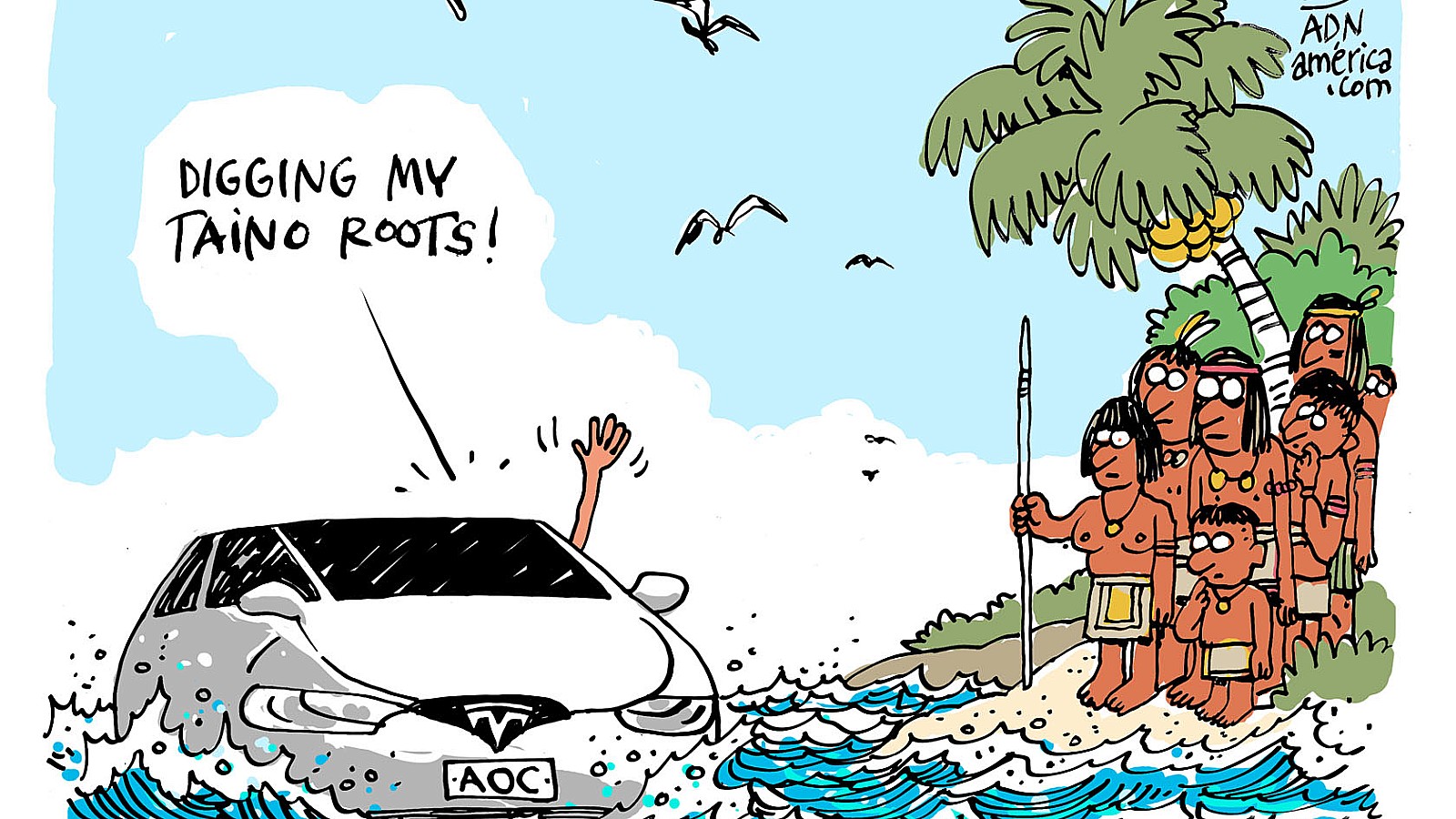 Rep. Alexandria Ocasio Cortez (D-NY) said she ‘awakened’ to her ‘indigenous heritage’ during her 2016 protests with Native American tribes at a North Dakota oil pipeline.

The Puerto-Rican lawmaker says she is also part Taino – the people indigenous to the Caribbean, also known as Arawaks, who lived in countries like Cuba, Jamaica, Puerto Rico and the Bahamas. Cuban President Fulgencio Batista (1940-1944) was also thought to be a descendant of the Tainos of Cuba, according to British historian Hugh Thomas.

AOC made the comments during an Instagram story Q&A session on Sunday in response to an anonymous self-identifying Puerto Rican who said they...