Joint Statement from Organizations and the Media 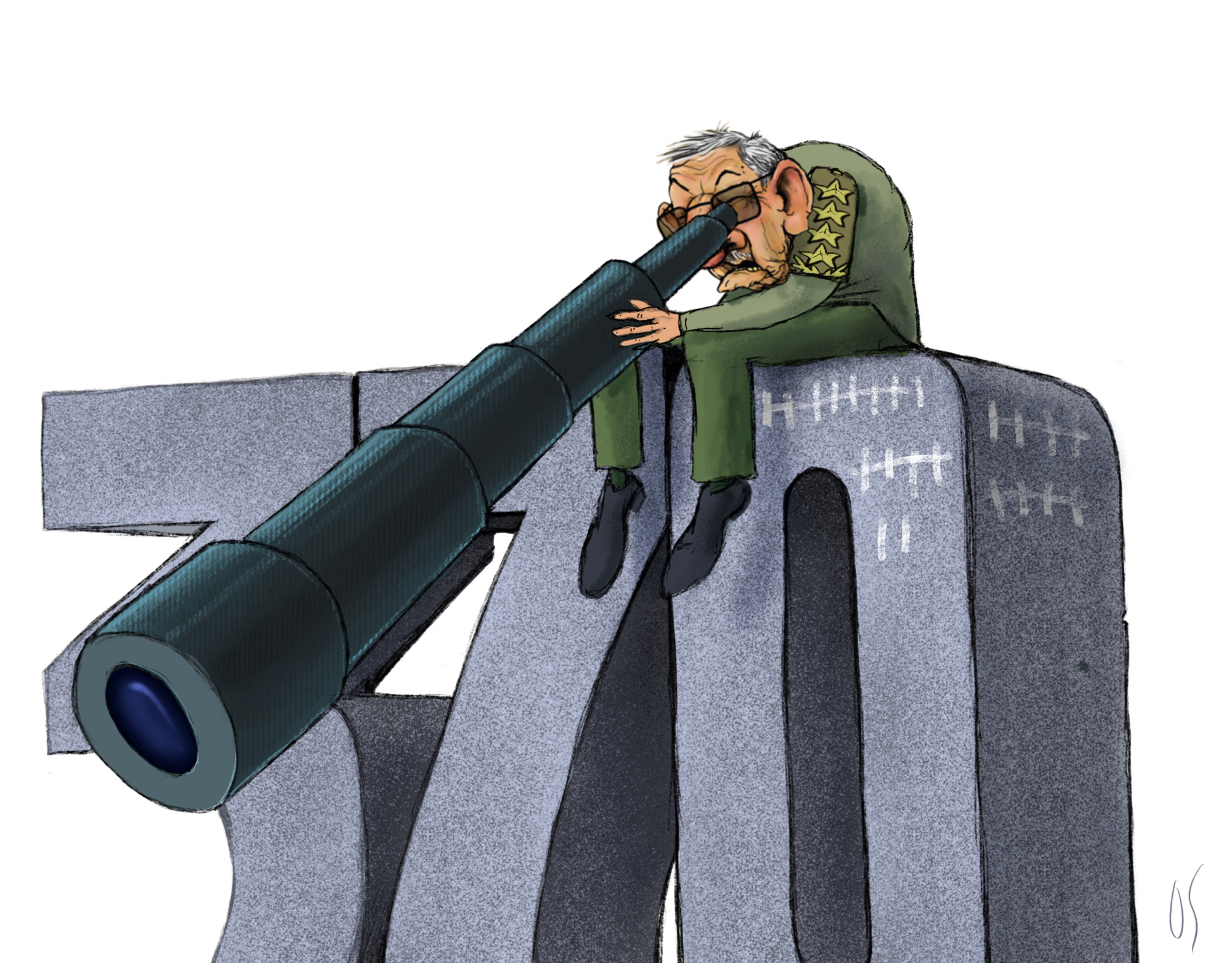 The undersigned organizations and media outlets support the petition presented on June 8 in Cuba before the National Assembly, the State Council, the Supreme Court, the Office of the Attorney General, and the President of the Republic declaring 2019’s Decree-Law 370 unconstitutional. The 64 people who signed the petition did so on behalf of the more than 500 Cuban residents and 3,100 Cuban expats and nationals of 83 other countries who signed the “Declaración contra el Decreto Ley 370: Ley Azote,” published on the Avaaz platform.

Decree-Law 370 was described as an effective means of consolidating cybersecurity, technological sovereignty, security, and national defense. However, it also subordinates the development of information and communication technologies (ICT) to the needs of the State and imposes restrictions on the exercise of fundamental rights involved in the use of ICT, such as political participation, freedom of expression, privacy, and association. Among the restrictions dictated by the decree-law, the following stand out:

By signing the Universal Declaration of Human Rights and the International Covenant on Civil and Political Rights, the Cuban State is compelled to protect freedom of expression. This commitment is reaffirmed in Article 47 of the Cuban Constitution, which recognizes the right of individuals to the free development of their personality, and in Article 54, which imposes an obligation on the State to guarantee freedom of expression. Freedom of expression is essential for the enjoyment of others human rights and its illegitimate restriction violates the indivisibility, interdependence, and interrelatedness of the human rights recognized in Article 41.

Since the publication of our statement on May 6  ̶  in which we expressed concern about violations against freedom of expression and the press in the implementation of Decree-Law 370 ̶ , the situation has continued to worsen. Nine more people have been penalized with fines of 3,000 pesos ($120), equivalent to three times the current average monthly salary, and at least one person was fined twice in less than 40 days. In all cases, they were sanctioned by MINCOM officials, under direct orders from State Security, based on their critical posts on social media about the management of the Cuban Government. This brings to a total of 27 the violations associated with the implementation of the law.

In its February 2020 country report, the Inter-American Commission on Human Rights (IACHR) indicated that Decree-Law 370 “could give rise to undue restrictions on the exercise of the rights to freedom of expression and assembly on the internet, affecting the free flow of information.”

The IACHR has warned that online surveillance activities violate the right to privacy and protection of personal data. It expressed concern that this type of online monitoring might be used as a means of identifying independent journalists and political dissidents, leading to the use of patterns of harassment against these people.

The Cuban State must guarantee the right of access to information through any medium, particularly through the internet. We stress that penalizing and classifying the exercise of freedom of expression as a legal violation and restricting access to and the publication of online content for supposed reasons of public order or national security, is a violation of the Cuban Constitution and international law and has an intimidating effect on the collective dimension of freedom of expression and assembly.

We, the undersigned, support the petition to declare Decree-Law 370 unconstitutional. We reaffirm the statement published on May 6 in all its points. We urge other  allies from the international community, governments, civil society, and international human rights protection organizations to demand that the Cuban government put an immediate stop to online surveillance against individuals who express their opinions on social media or other media outlets and cease persecution of journalists and human rights activists.