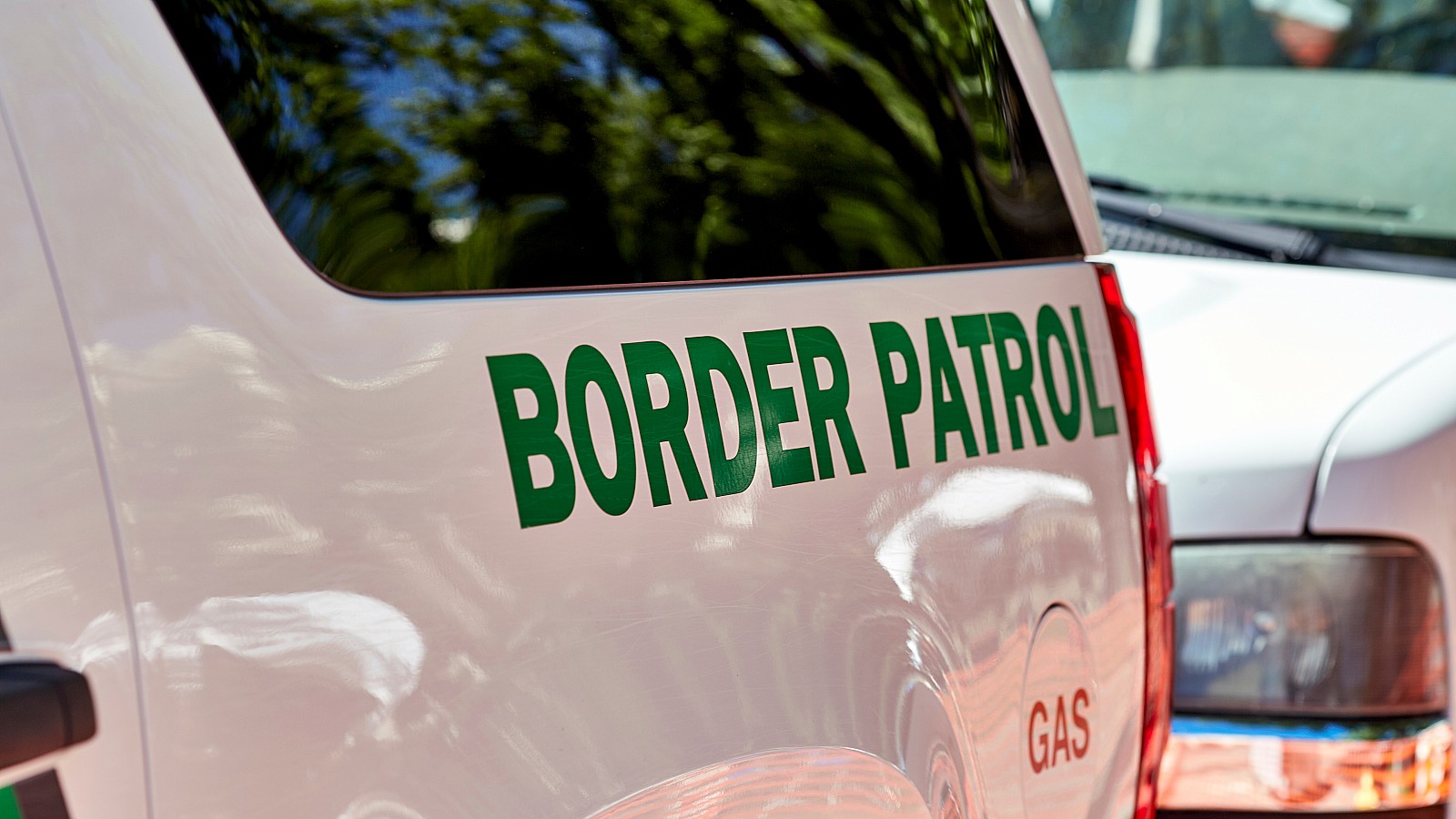 The Rio Grande Valley Sector Patrol agents arrested four undocumented migrants over the weekend who were found to be convicted sex offenders.

On January 7, police arrested Edgar Antonio Bajaras-Granados, 20, a registered sex offender. Granados had previously been arrested in Corpus Christi, Texas for abusing a child under the age of 14. The same year, he was also convicted of aggravated sexual assault of a child, for which he served 300 community service hours and was sentenced to 10 years of probation.

On Sunday, police arrested a Guatemalan who was later identified as a convicted sex offender. He had been arrested in 2012 for having sex with a minor, and was convicted...