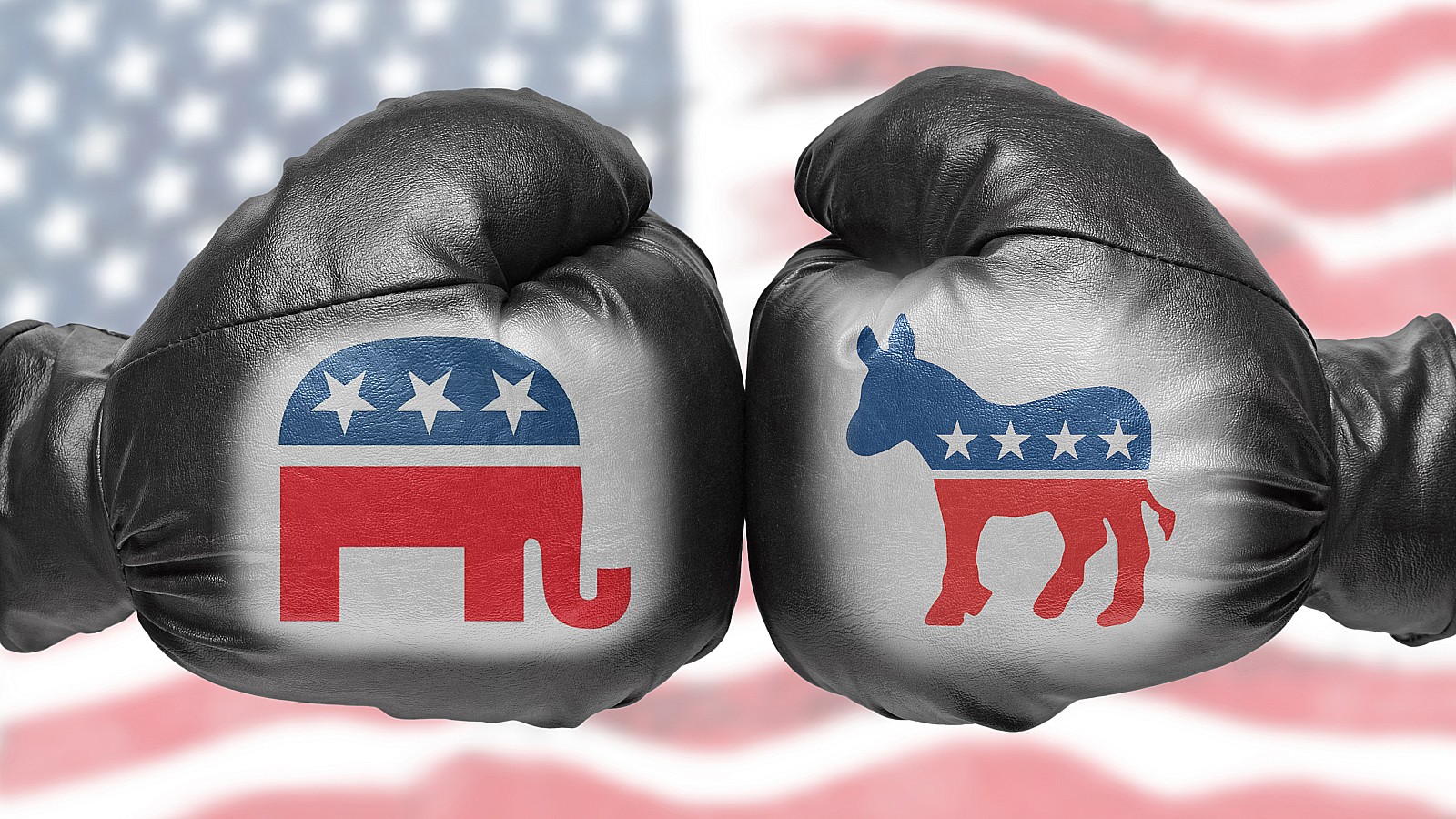 More Americans identified as a Republican than a Democrat at the end of 2021, giving the GOP the largest advantage in more than 25 years, according to a new Gallup poll.

Overall in 2021, most Americans (42%) identified as independents, which has remained the United States' largest political affiliation for the past three decades.

The poll was released Sunday, as voters go to the polls in November to decide whether Democrats or Republicans will control the House and...