Luis Manuel Otero: dialogue in Cuba "is not with the regime"

Otero Alcántara clarified on Wednesday misperceptions around his group’s criteria for national dialogue. 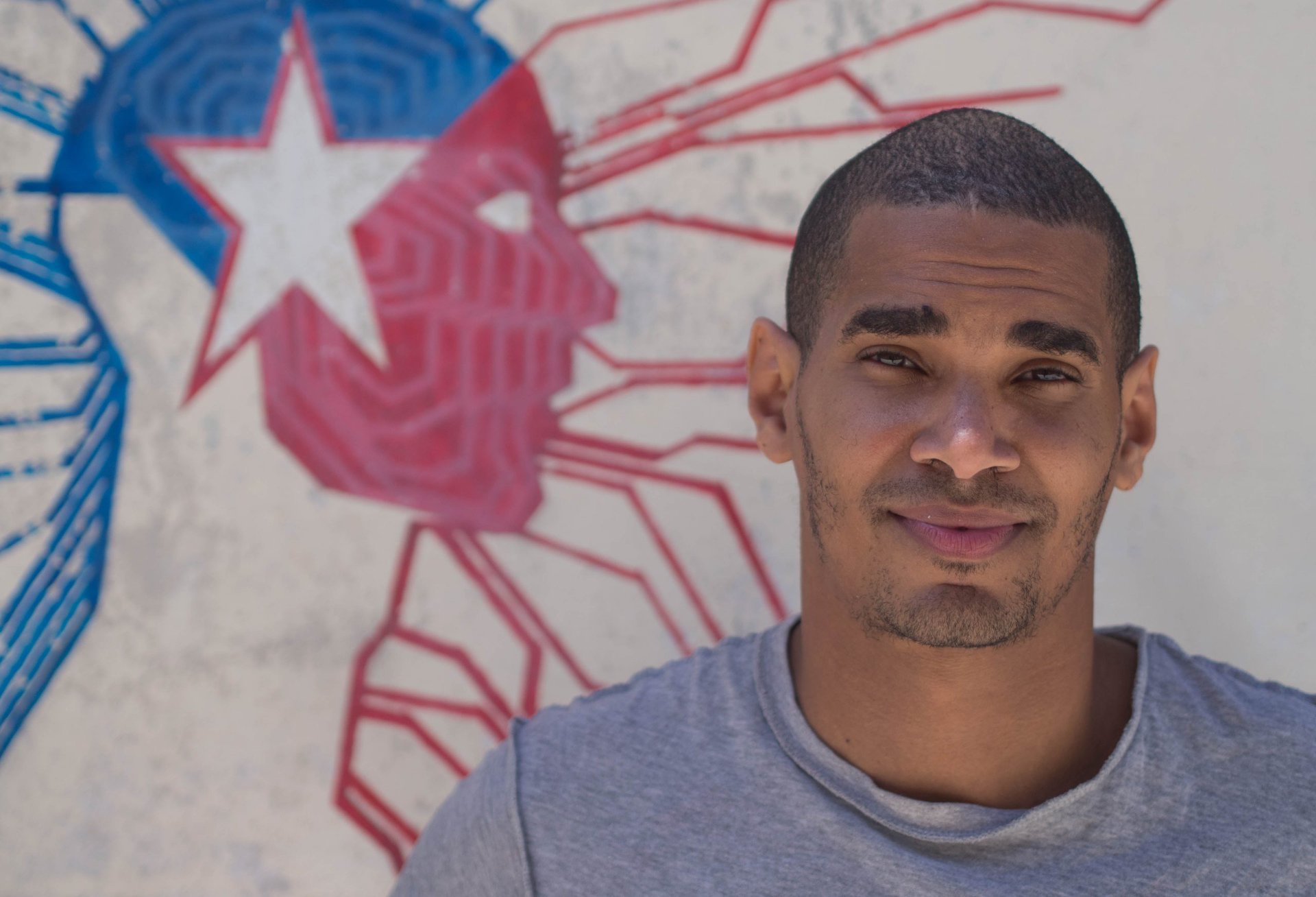 Artist, political activist and San Isidro Movement (MSI) leader Luis Manuel Otero Alcántara clarified growing misperceptions on Wednesday about what his group meant when it promoted the idea of a "national dialogue," saying that the reference was to a dialogue the Cuban people should have with one another, not with the regime.

Otero Alcántara affirmed that the national dialogue in Cuba already exists day-to-day on social networks and in the streets because people talk to each other, but it must be [framed correctly], hence the “Patria y Vida” platform, which launched a few days ago.

Luis Manuel Otero said the movement seeks to use dialogue to connect with the malcontent of ordinary Cubans. He added that Cubans have to change their mentality and adapt to the 21st century. He explained that people are upset “because of the lack of chicken and food, but we must give that a meaning beyond chicken and food.”

According to the performance artist, “the change does not have to come from the regime because we have the force.”

The San Isidro Movement Facebook page says dialogue will have “a duration of 21 days from March 5 [and] ends on March 25.”

Although it will be done in writing, the MSI has advised all participants that when engaging in “dialogue, try not to raise their voices and provide the opportunity for everyone to have the floor. Everyone’s opinion is valuable.”

And remember “it is not about being right, the objective is to express your opinion. Avoid arguments.”

Osorbo also clarifies that he does not dialogue with the dictatorship

Maykel Osorbo cclarifies that he does not dialogue with the dictatorship

Cuban rapper Maykel “Osorbo” Castillo, a frequent target of the regime explained on Wednesday why he does not engage in discussion with the dictatorship or its representatives to settle political differences.

As one of the composers of the viral song, "Patria y Vida", the rapper dedicated a Facebook post to his “brothers from all over the world” in which he illuminated some of the more repressive actions he suffered due to cultural activism and dissidence.

Osorbo said the regime's actions have made him even more determined not to engage in dialogue with “murderers.”

“I want to say something without offending anyone. They have broken the fingers of my hands, and my mouth, they handcuff me daily, they attack me, they besiege me and they treat me as a terrorist,” wrote Osorbo in his FB post.

“I have lost almost 20 years of my life in the prisons of the regime because of my way of thinking. They prosecute me daily with crimes that do not exist and so I could spend the whole day listing things that happen to me and my friends in town who suffer [from] what they do to us daily,” he added.

The artist declared he does not want the Cuban people to be confused.

“I do not criticize those who want to dialogue because that would be behaving like a dictator, but I, Maykel Osorbo, do not [engage in] dialogue with murderers.”