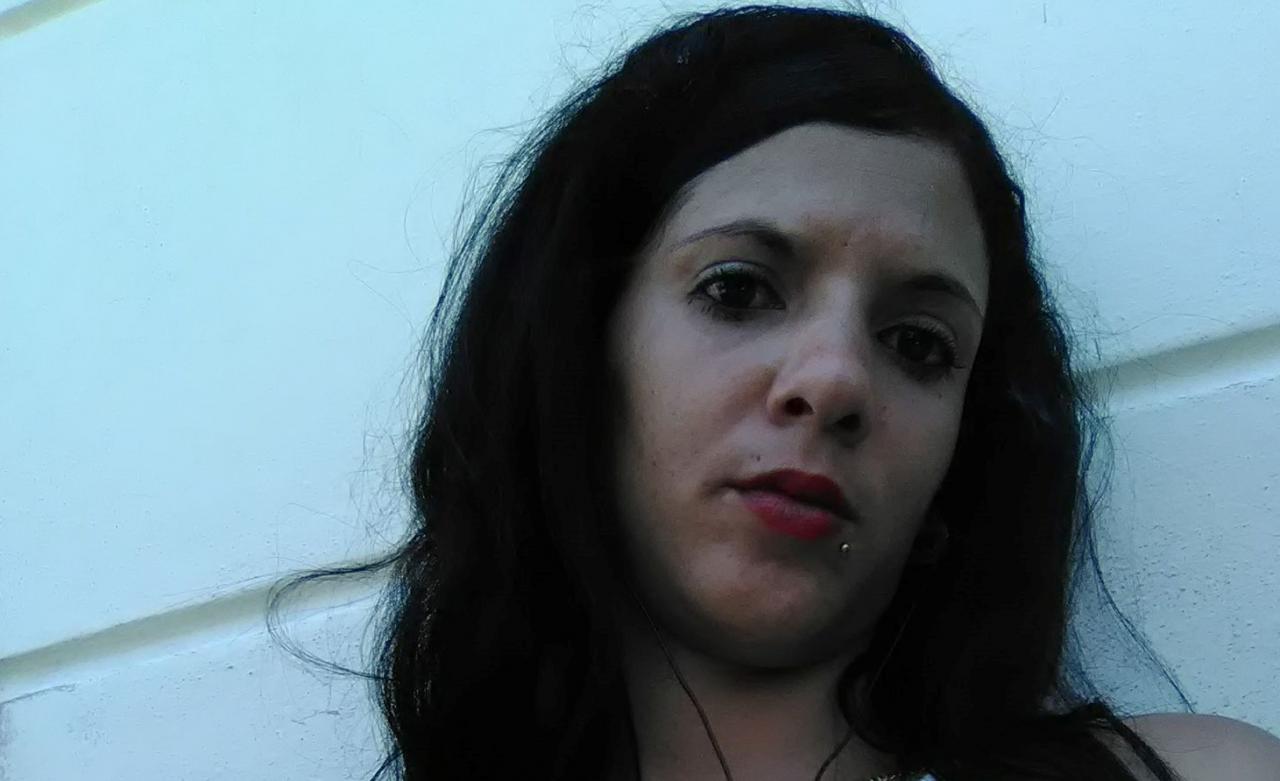 Patriotic Union of Cuba (UNPACU) activist Keilylli de la Mora was released Wednesday, after more than 10 months in prison in the province of Cienfuegos.

De la Mora confirmed the news of her release live through the Facebook page of UNPACU leader, José Daniel Ferrer. She was originally sentenced in 2020 to one year and six months in prison for the crimes of ‘propagation of epidemics’ ‘contempt’, ‘attack’ and "disobedience.”

On June 4, ADN Cuba reported the imprisonment of the activist, who has been a member of the opposition group Consenso Ciudadano since 2016, and UNPACU since 2019.

She also associates with Rosa Maria Paya’s pro-democracy initiative, Cuba Decide. De la Mora’s recent incarceration is the second time that she has suffered imprisonment. In 2019, she was sentenced to ten months of deprivation of liberty and confined in the same penitentiary center.

The 27-year-old girl made an attempt on her life on several occasions and began hunger strikes. In July 2020, the Inter-American Commission on Human Rights (IACHR) granted precautionary protection measures in favor of Keilylli de la Mora Valle, after considering that she was in a situation of seriousness and risk.