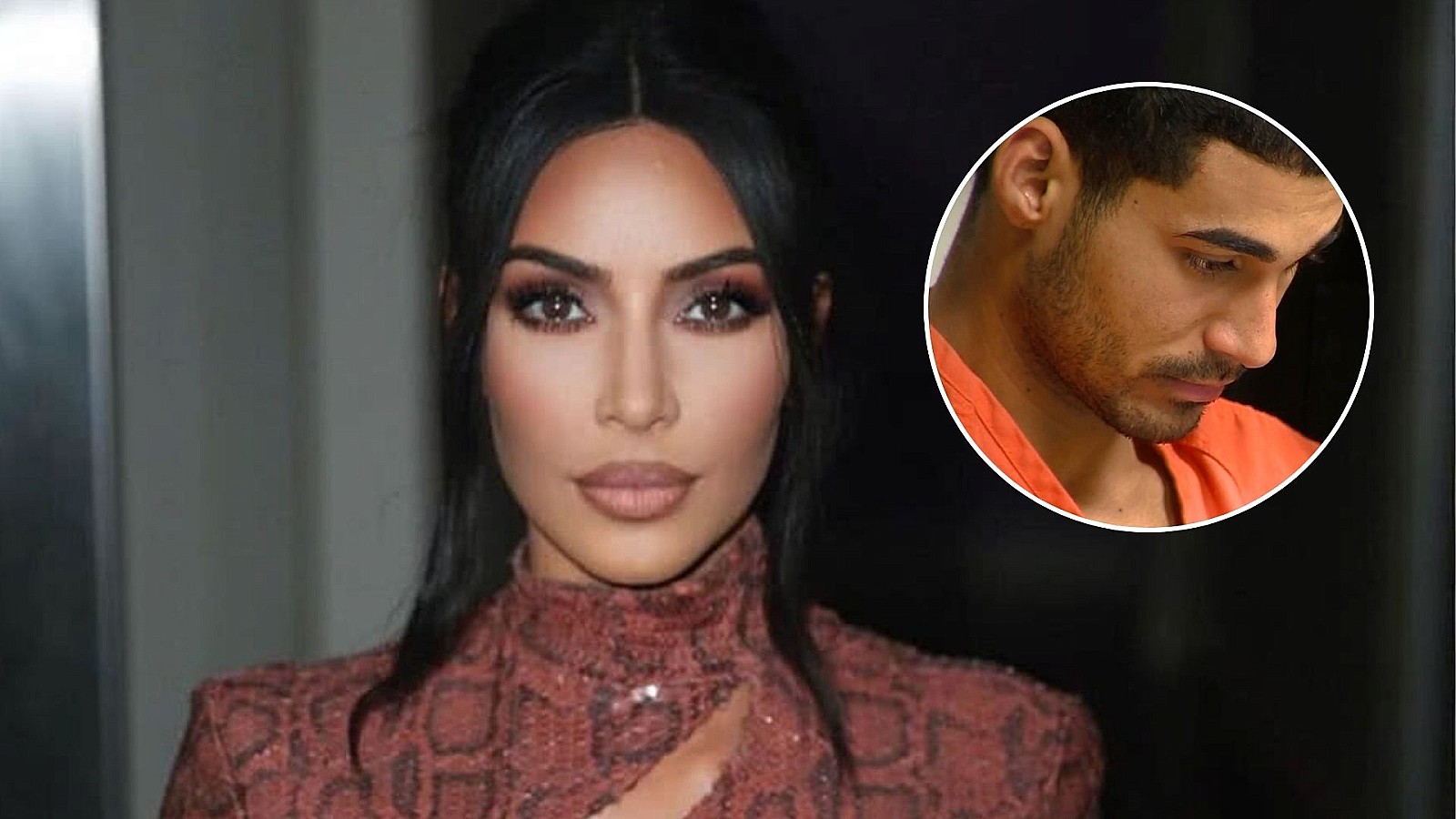 Kim Kardashian joined millions of others who are criticizing the harsh sentence given to a Cuban truck driver who was involved in a tragic accident that resulted in four deaths.

Rogel Lazaro Aguilera-Mederos was sentenced to 110 years in prison after he lost his brakes and caused an accident that killed four people and injured several others in Colorado in April 2019.

In October, a jury found Aguilera-Mederos guilty of 27 criminal charges and in December he was sentenced to 110 years in prison.

As of Wednesday, over 4,759,949 people have signed a petition asking Colorado Governor Jared Polis to commute...