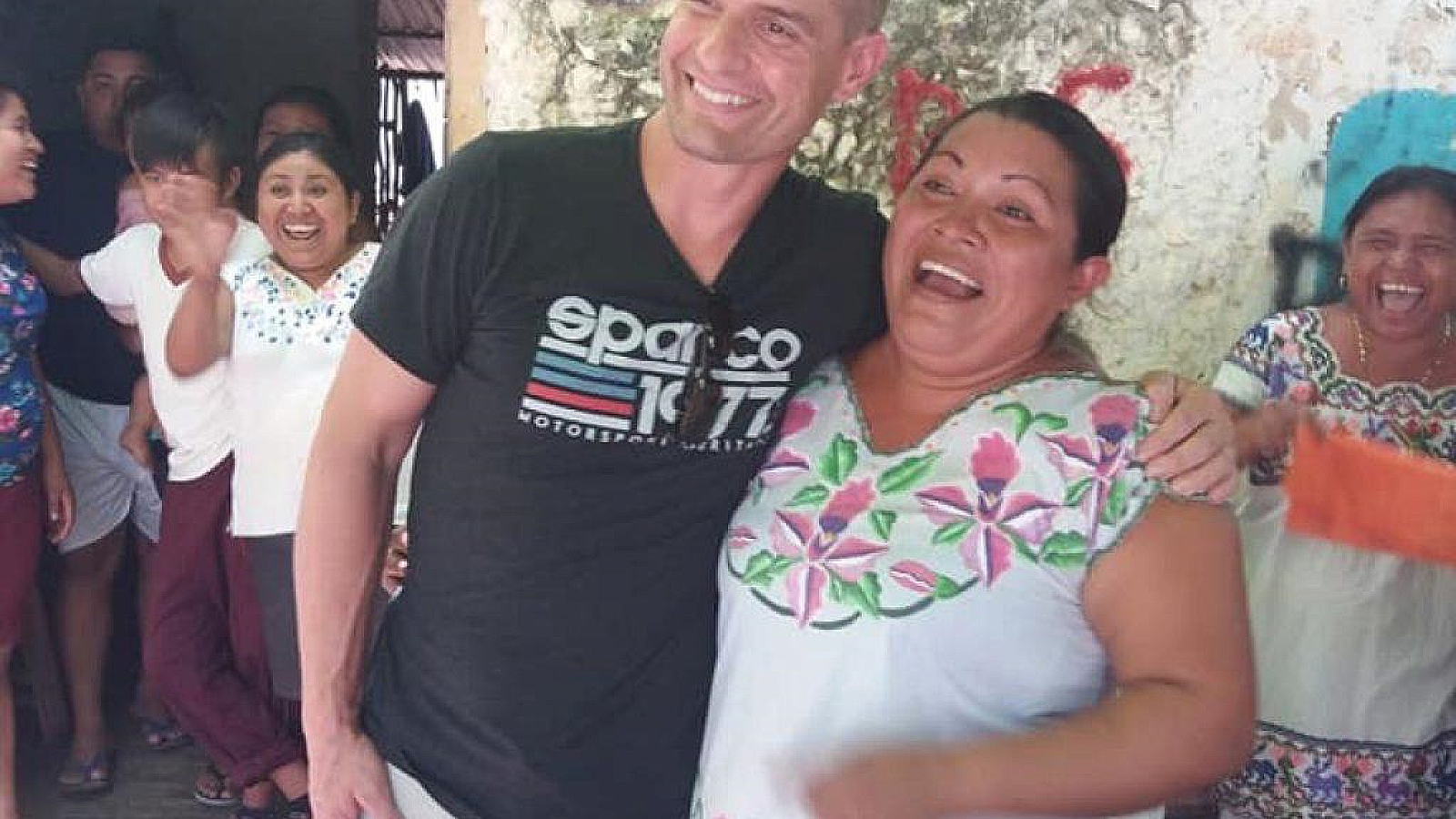 The exodus of Californians and other Americans away from high housing prices and rising crime in large U.S. cities are beginning to clash with longtime residents of Mexico’s capital, who say they are gentrifying neighborhoods and not doing enough to learn the language and culture.

The number of tourists and remote workers from Silicon Valley, New York City and other U.S. cities to Mexico spiked during the COVID-19 pandemic, which normalized working from home. Mexico also remained largely open to foreign travel, unlike Asia and Europe.

But locals have begun to push back at the newcomers transforming some of Mexico City’s most treasured neighborhoods into “expat enclaves,” ...