A nosotros no nos van a sacar

A nosotros no nos van a sacar 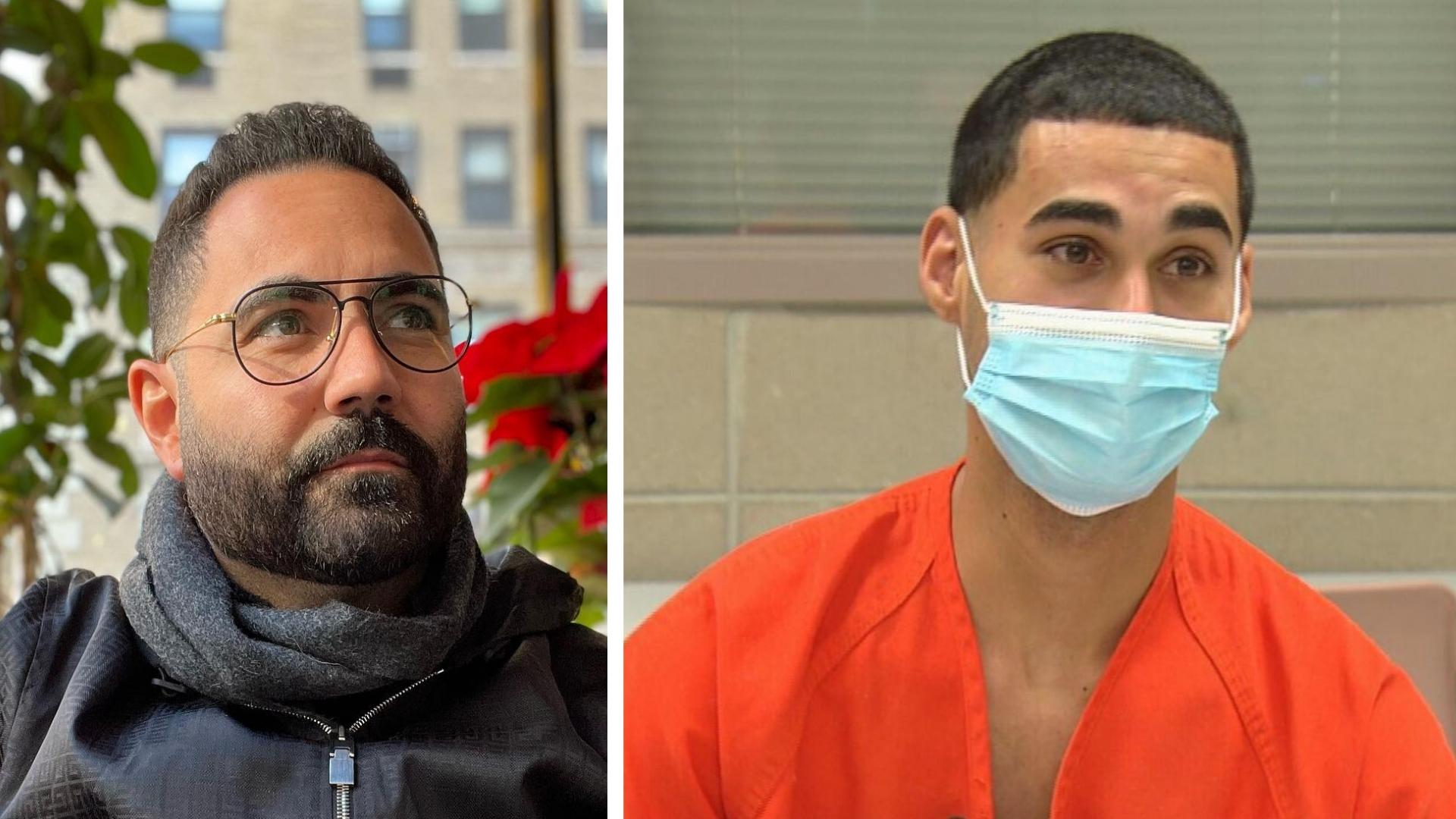 Hispanic presenter and influencer Enrique Santos on Wednesday said he was "shocked" by the 110-year prison sentence for Cuban national Rogel Aguilera-Mederos, who was responsible for an accident in Denver that left four people dead and several injured.

"I am in shock of the excessive sentence of Cuban truck driver Rogel Aguilera-Mederos in Colorado. His brakes FAILED. It was NOT intentional. It was an ACCIDENT. Rogel is NOT A CRIMINAL," Santos posted on his Instagram.

On Monday, a judge determined that Aguilera-Mederos must serve consecutive sentences for each of the 27 counts he was convicted of, including four counts of vehicular homicide.

"They say it was recklessness for not taking an emergency runaway truck ramp after he realized his brakes were not working. My question is for the truckers... what other choice did he have?" asked the Cuban-American.

"This MUST be reevaluated. I have faith in the appeal and that the sentence will be reduced. 110 years for an unintentional accident is excessive," said Santos.

"May the victims of this horrible accident rest in peace: Doyle Harrison, William Bailey, Stanley Politano, and Miguel Lamas Arrellano," said the influencer who was awarded the keys to the city of Miami for his contributions to the Latino community in the United States."